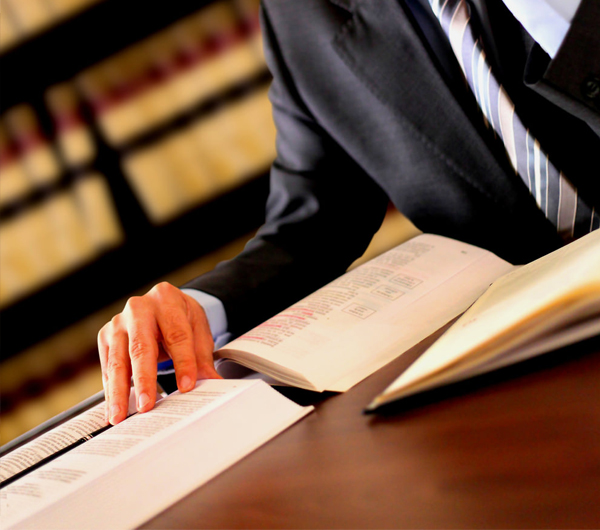 The Indian Air Force (IAF) is the air arm of the Indian Armed Forces. Its complement of personnel and aircraft assets ranks fourth amongst the air forces of the world. Its primary mission is to secure Indian airspace and to conduct aerial warfare during armed conflict.
The Air Force Act of 1950 regulates and organizes the actions of the Indian Air Force.
Sarkar Legal Services & Co. Advocates practice and handle all kinds of matters relating to Airforce law. Here we help and advice Govt. authorities in any issues relating to any kind of international issues relating to Airforce Law.