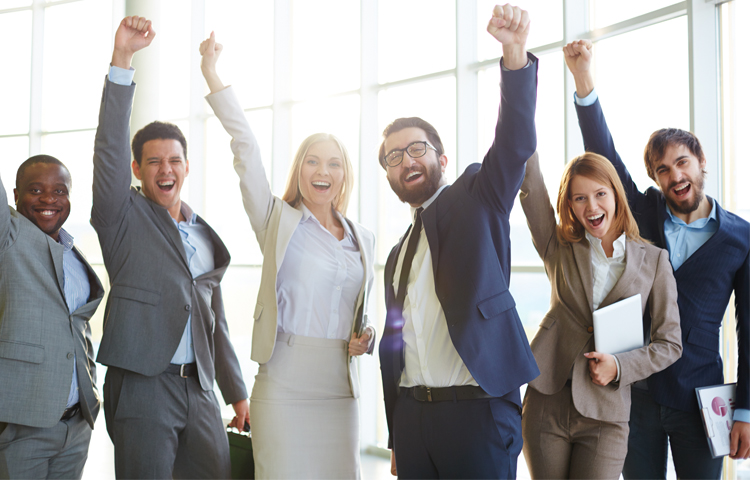 India is fast developing into a child labour hub where regular news on child labour and human trafficking keep emerging on news papers. The inhuman activity of engaging child on regular economic activity on a full time or part time basis is prevalent in our state where children even less than ten years of age are compelled to work as child labour at meager payment. Children are not only deprived of education but also, work overtime and even work under inhuman condition.

Children work more but earns less. A child earns 25% less than woman and 50% less than a man as concluded by survey on child labour. Every month some state or the other witnesses the revelation of child labour where child labours get rescued from unhygienic and inhuman work places.

United States and United Kingdom based companies like Primark and Gap and even British-Dutch multinational company Unilever whose India subsidiary is Hindustan Unilever make use of child labour from India on a large scale. Large numbers of children in India are victim of child labour who has been employed to either cotton seed production in India or sewing beads and embroidery on foreign made clothes to sell on the international fashion market.  Around 450,000 all over India have been employed by a single company. Various US, UK and European companies are making use of good number of child labours and successfully getting their work done with a meager pay of rupees forty or sixty daily. These children work over twelve to thirteen hour a day and lead a very miserable life, get deprived of childhood and suffer mental torture under deadlines.

Moreover, besides foreign exploitation, Indian citizen too take advantage of child labour and deprive their childhood. Indian Labour Law lately fighting against child labour and taking initiative to protect children from turning labour at the time when they need proper education and enjoy childhood. Excessive population in India is an added misfortune for children and hence, it is much evident in India to find children working to earn livelihood at local food stalls, small manufacturing companies and even at local markets.

For child labour in India, Indian Government has come up with Child Labour Law in India which fights against child labour in India. Indian Police takes active action and even put up non-bailable cases against those who exploit child by making them work. The children were confined to indoors 24 hours and were asked not to go outside. They work monthly for 1400 to 1500 and even become victim of mental and physical torture.

With the addition of new initiatives in Indian Labour Law and Child Labour Law in India, Indian Government is taking active actions to eliminate child labour by punishing criminals and also taking action to develop rural areas in India and setting up educational institution with timely meal system for the students. Of late Indian government also set up handicraft factories and farms in rural areas to support the poverty ridden families in India which consequently helps in reducing child labour in India.